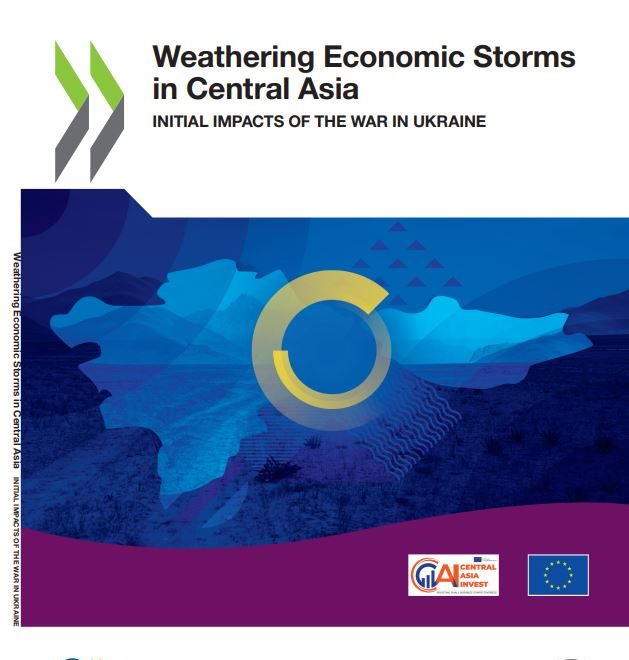 Russia’s large-scale war of aggression against Ukraine and the ensuing international sanctions have so far had an unexpectedly mild impact on Central Asia, despite the region’s deep economic dependence on its northern neighbour. Notwithstanding high inflation, the five Central Asian states have so far shown surprising resilience to the economic shock: remittances registered record-high figures in the first half of 2022, national currencies quickly rebounded to pre-war levels after an initial drop, and an influx of skilled workers and capital boosted demand for services and hospitality. However, Central Asia faces lingering uncertainty over the medium term, given the likelihood of stagnation in Russia, weaker demand in Western Europe and an uncertain recovery in China.

This latest OECD report explores the economic impacts of Russia’s invasion of Ukraine on Central Asia, looking in particular at the impact of these disruptions on inflation, migration, remittances, investment, and trade. It summarises initial policy responses across Central Asia and concludes with an overview of potential measures for policy-makers to consider in the short and medium terms to mitigate the shock and increase resilience. The report can be accessed here.