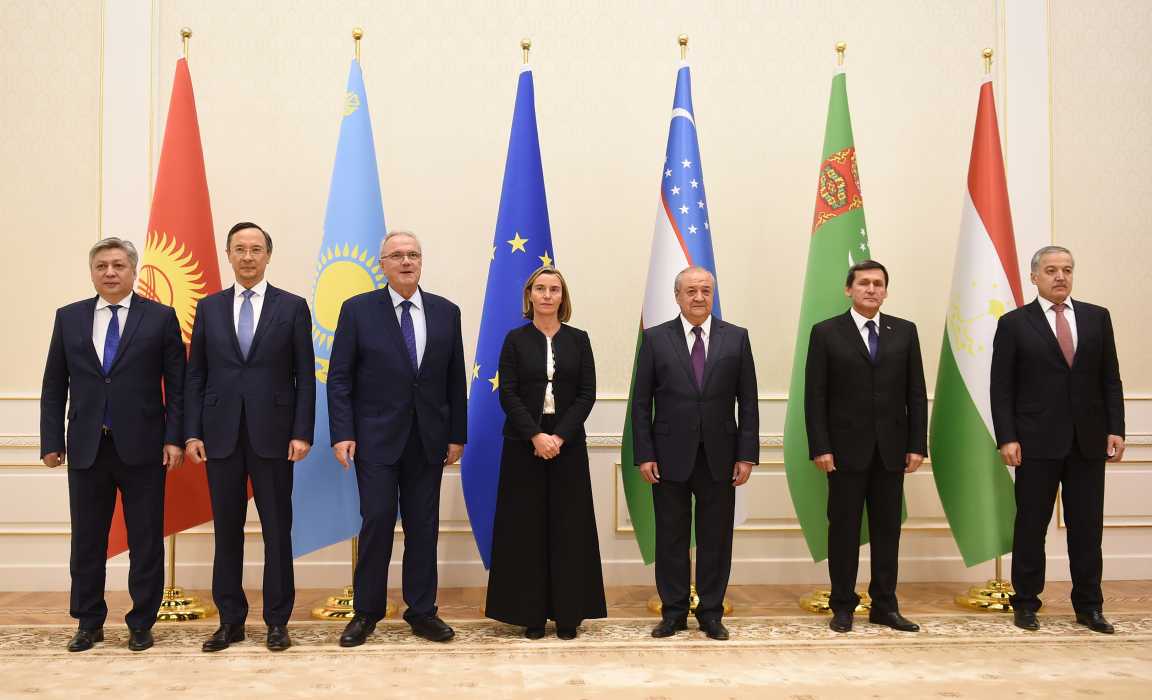 Building a common area of democracy, prosperity, stability and increased cooperation is a top priority for the EU in its partner countries. In Central Asia, since the first year of their independence, in 1991, the EU has developed a close partnership with the five countries of the region: Kazakhstan, Kyrgyzstan, Tajikistan, Turkmenistan and Uzbekistan.

The relations between the EU and Central Asia are regulated by the EU Strategy for Central Asia, which new version was adopted in 2019 and which lays down the bases for stronger co-operation and enhanced regional integration

Within the framework of such enhanced cooperation, and with a view to make of Central Asia an inter-connected region conducive to investments, trade and a revamped private sector, the EU launched in 2019 three ambitious multi-year programmes for a total amount of 28 million Euros that aim to support rule of law, trade as well as investments and growth in the region.

The Council of Europe, the International Trade Center and the OECD are the international bodies which will implement the three programmes on: Rule of Law; Ready4Trade in Central Asia; and Central Asia Invest- Policy Component.