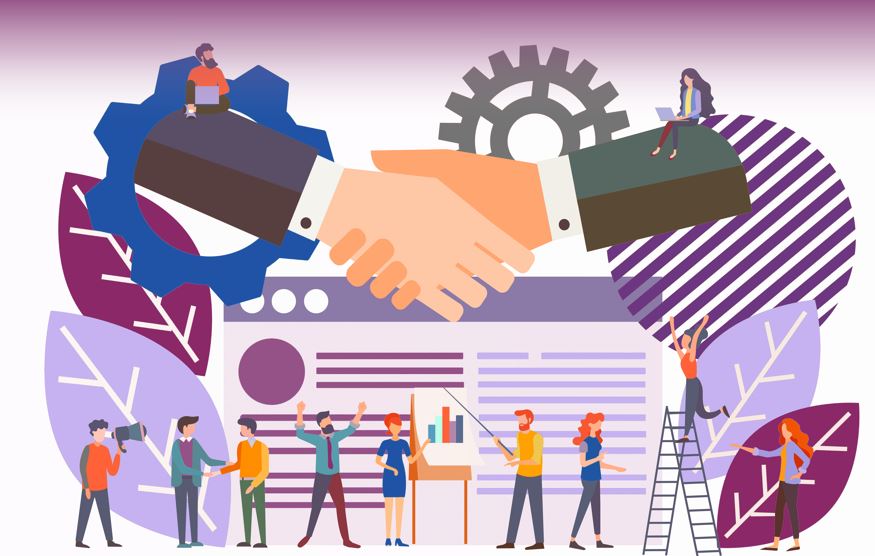 On 17 May 2022, the OECD, in co-operation with the Government of Tajikistan, held the first capacity-building event on enhancing investment promotion in Tajikistan. The event was organised as part of the OECD Policy Component of the EU Central Asia Invest initiative and brought together the OECD and representatives of the public and private sector in Tajikistan.

The event aimed to support the Government of Tajikistan with the implementation of the short-term recommendations of the OECD’s upcoming report on Tajikistan’s investment promotion practices.

Opening the session, Mr Numon Abugafforzoda, Head of Secretariat of the Consultative Council on Improvement of the investment climate under the President of the Republic of Tajikistan, expressed his gratitude for the co-operation with the OECD. He noted that investment was key for the development journey of the country, and mentioned recent improvements in the legal framework, including the new tax code, to improve the business environment. He also indicated that some of the OECD recommendations provided in the report were already under implementation.

Mr Marc Buchmann, Head of Co-operation at the EU Delegation to Tajikistan, stressed the importance of diversifying investment flows and economic activity, particularly in the current turbulent environment. He welcomed the opportunity provided by the webinar for Tajikistan to learn from peer best practices and pursue its investment promotion efforts.

Ms Céleste Laporte Talamon, Policy Analyst in the OECD Eurasia Division, provided an overview of the short-term recommendations entailed in the report on Enhancing Investment Promotion in Tajikistan,  including on i) the tools to promote and attract investment, ii) the institutional setting and strategy to promote investment, and iii) the IPA’s investment facilitation and policy advocacy role. She also provided best practice examples from OECD and non-OECD countries.

Building on the recommendations of the report, Mr Raido Lember, Business Development Manager at the Estonian Investment Agency, showed the tools in place at the Estonian agency to attract foreign investors. He explained in particular how the IPA had developed a clear, one-minute value proposition on why to invest in Estonia. He also displayed several digital tools to interact with prospective investors such as an automated business interaction platform and a benchmarking tool comparing Estonia’s strengths with neighbour countries. He engaged with the audience in a Q&A session.

Concluding the webinar, Mr Abdugafforzoda indicated that the Tajik IPA’s website was currently being revamped and found the case studies highly relevant for this endeavour. He thanked the OECD and the Estonian Investment Agency for their presentations.